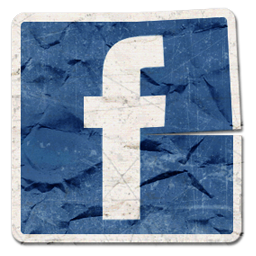 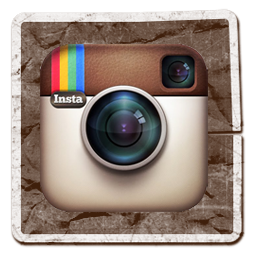 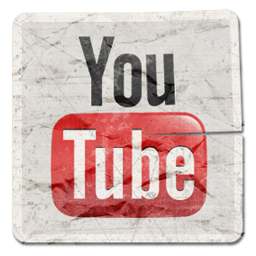 SKRAECKOEDLAN, or ”The Dinosaur/The Horror Lizard” if you will, is a fuzz rock quartet from Norrköping, Sweden. The band name reflects on the sound; heavy and groovy rock’n’roll with touches of doom, sludge and pop. The influences span over a wide variety of bands such as Kyuss, Weezer, The Sword, The Melvins, Mastodon and Dozer, but also mysticism and cryptozoology inspire the song writing. With powerful lyrics all in Swedish, long riffs with multi layered melodies and strong choruses, the band started their voyage in 2009.

During the fall of 2009 SKRAECKOEDLAN recorded a five track demo to be called ”Flykten Från Tellus” (Eng. ”The Escape from Earth”). When it was released, critics from all over the world rated it high and even P3 Rock – the largest radio metal show in Sweden – played a few songs from the EP. Later the same year, a second digital EP was released with the title ”Världarnas Fall” (Eng. ”Fall of the Worlds”) that was a spin-off on the first demo.

Late in 2010 SKRAECKOEDLAN started recording their debut album; a ten track album called ”Äppelträdet” (The Apple Tree). Together with their producer Oskar Cedermalm (Truckfighters), the band locked themselves up in the basement of Bombshelter Studios to create some rock. In the beginning of 2011, right in the middle of the recording process, the band signed with Swedish record label Transubstans Records. Inspired by the fact that the album now would be released on a serious record label, the work with the album got even more intense. ”Äppelträdet” was released in June 2011 and critics all over the world showed their appreciation towards the record.

During 2012 and additional of two 12″ vinyls and one cassette was relased.

The band is now in the process of recordning their long sought after second full length album. The working title is ”Gigantos”. This time SKRAECKOEDLAN are working with producer Jonas Hamqvist (Silver Devil) and collaborate with different technicians and studios. With five releases and over 120 live shows in both Sweden and the rest of Europé in their backpack, SKRAECKOEDLAN has now established themselves on both the Swedish and EU music scenes and will continue touring as much as they can.